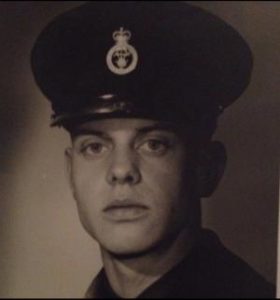 Donald Gallant, 78, of Shediac, passed away on Friday, July 26, 2019 at the Dr. Georges-L. Dumont UHC. Born in Shediac, he was the son of the late Ernest and Florence (Smiley) Gallant.

He retired as a corporal having served from 1958 to 1989 with the 1st Battalion of Princess Patricia’s Canadian Light Infantry. He enjoyed fishing, singing and cooking. 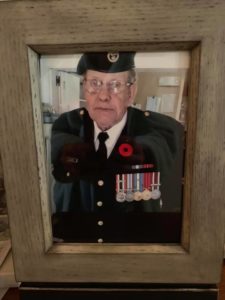 According to his wishes, there will be no visitation and no funeral service.

In memory of Donald, a contribution to the Alzheimer’s Society would be appreciated.