The PPCLI Museum was established in September 1953 in Wainwright, AB, where the PPCLI Regimental Depot was located. Regimental Sergeant Major Owen Gardner (later Captain) played an integral role in establishing the Museum and acquiring is initial collections. Prior to this, many artifacts were held in the Sergeants’ and Officers’ Messes. The Ric-a-Dam-Doo was in the Commanding Officer’s office and new soldiers were paraded in front of the original Colour.

In 1957 the Museum moved to Edmonton, and then in 1968 it moved to Currie Barracks in Calgary where it remained for 20 years. In 1989 the Museum moved to its current location at the The Military Museums (then the Museum of the Regiments) with a grand opening held on 30 June 1990. In 2013 the PPCLI Gallery was extensively renovated, providing modern and engaging displays.

The PPCLI Museum & Archives is an accredited Canadian Armed Forces Museum and as such is a Non-Public Property institution. It has earned ‘Recognized Museum’ status as identified by the Alberta Museums Association, and is a member in good standing of the Canadian Museums Association and the Archives Society of Alberta. The governing body of the Museum is the Regimental Executive Committee.

PPCLI Displays at the Military Museum

The PPCLI Archives are in the process of being made searchable online. They are accessible through the link above, however are not yet complete. This will be a multi-year process given the size of the archival holdings. If you are unable to find what you are looking for, please contract the interim archivist, J. Neven-Pugh, at 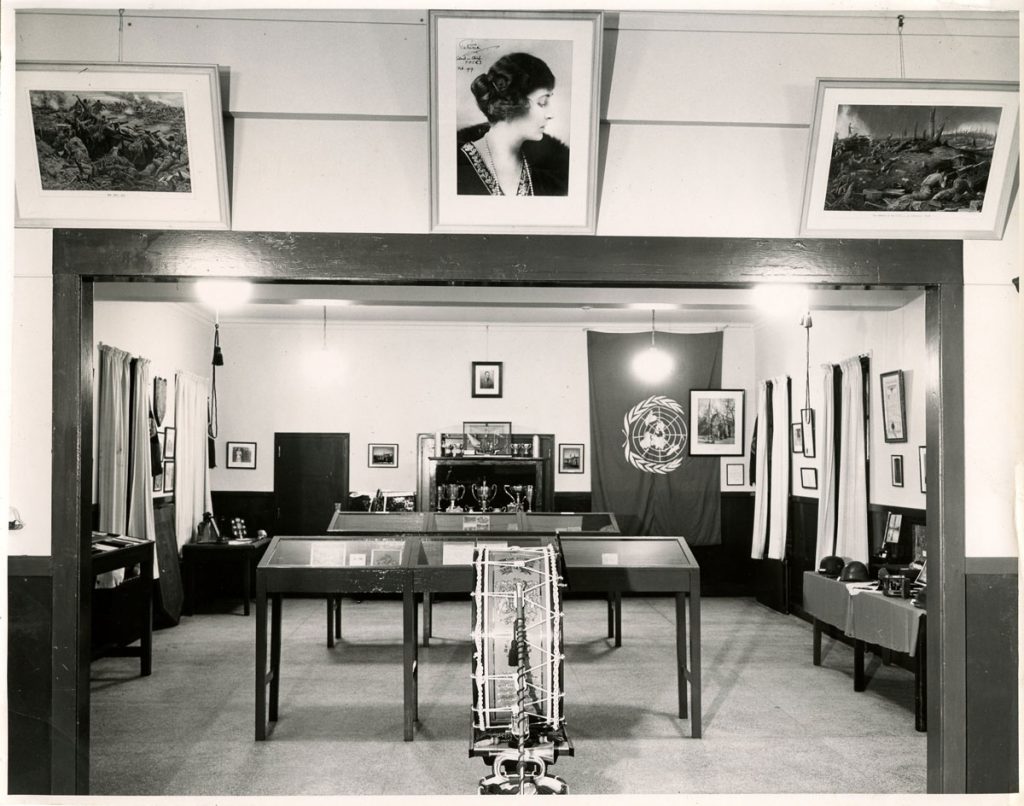 A gallery of the original PPCLI Regimental Museum in Wainwright, AB, 1954. 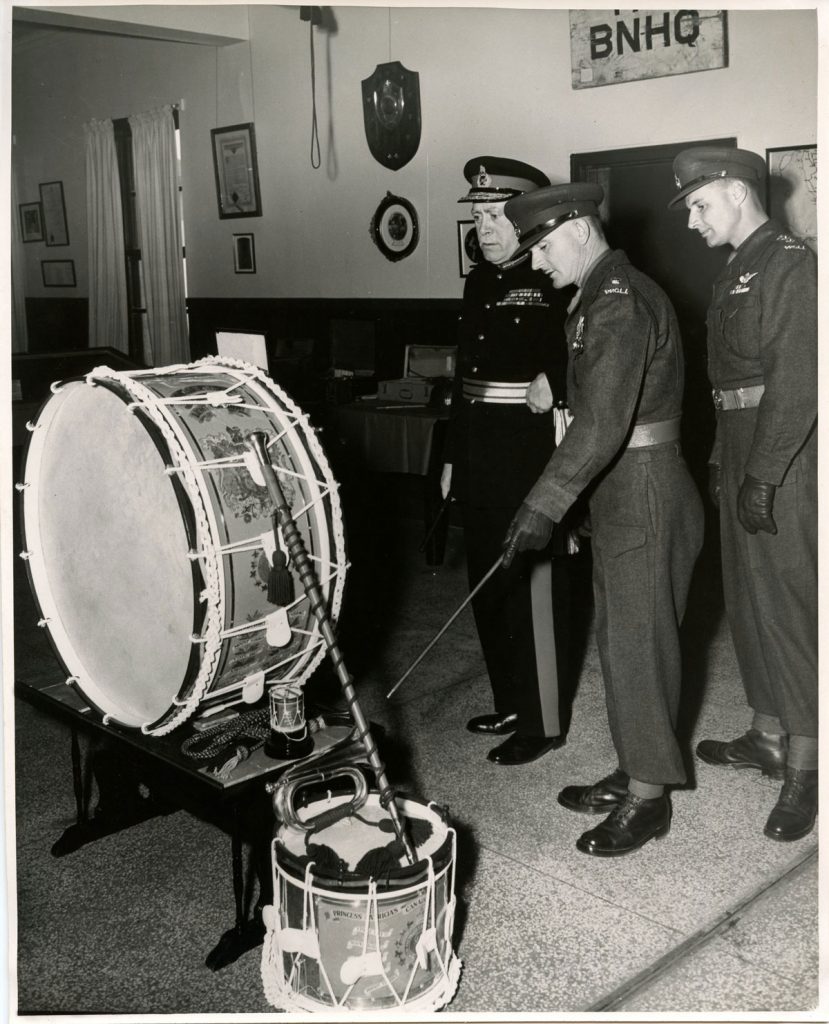 Major General Christopher Vokes is given a tour at the grand opening of the Museum in Wainwright, AB, May 13th, 1954. 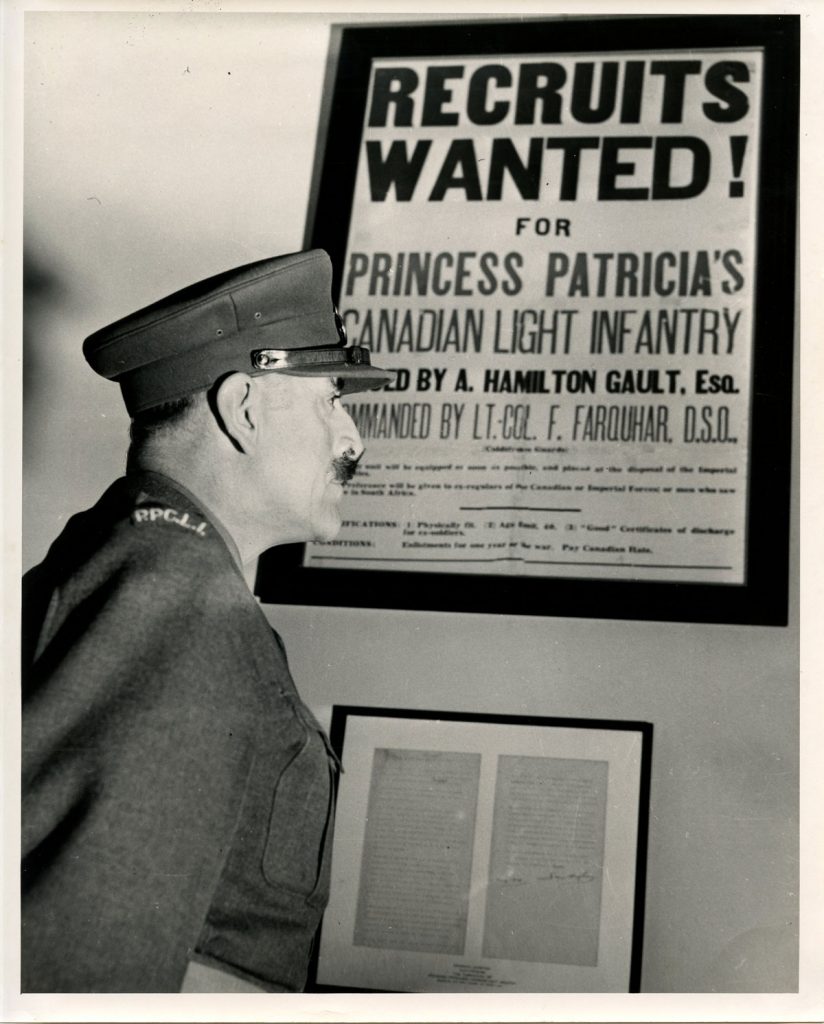 Regimental Sergeant Major Owen Gardner at the grand opening of the Museum in Wainwright, AB, 1954.