The Regiment left Ottawa on 28 August 1914 and embarked from Montreal aboard the S.S. Megantic. The sailing was soon cancelled due to enemy action in the Atlantic and the Regiment was forced to disembark at Camp Levis, Quebec. After a few weeks of additional training, on 27 September, the Regiment again set sail from Quebec, this time aboard the S.S. Royal George. On 27 October 1914 the Regiment occupied a camp on Salisbury Plain, England.

It wasn’t long before British authorities found the Patricia’s to be well trained and capable of taking to the field. In early November, the Regiment moved to Winchester to join the 27th British Division as a unit of the 80th Brigade. Other units of the Brigade were all regular battalions of the British Army: 4th Battalion the Rifle Brigade, 3rd and 4th Battalions Kings Royal Rifle Corps, and 2nd Battalion King’s Shropshire Light Infantry.

The 27th Division landed in France on 21 December 1914, making the Patricia’s the first and only Canadian infantry regiment in a theatre of war during 1914.

The Originals embarked on the R.M.S. Royal George to set sail for England, 27 September 1914.

The Patricia’s served one year with 80th Brigade (dubbed the “Stonewall Brigade” after its defence of the Ypres Salient in May 1915). The historic battle of FREZENBERG was fought on 7-8 May 1915 at Bellewaerde Ridge. The enemy started with a massive artillery barrage that was immediately followed by a major ground assault. However, the Regiment held the front even though they were fighting from ditches and shell holes and were under fire from three sides. The Regiment came out of action commanded by Lt H.W. Niven with 154 effective. The anniversary of this famous battle is commemorated annually by the Regiment.

On 22 December 1915 the Regiment became a unit within the 7th Brigade of the newly formed 3rd Canadian Division. Other units of the brigade included the 42nd Battalion (Black Watch), 49thBattalion (The Edmonton Regiment) and the Royal Canadian Regiment. The Regiment fought in many battles throughout the rest of the First World War and was part of the Canadian Corps which captured Vimy Ridge on 9 April 1917. 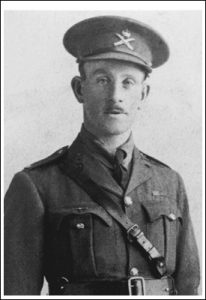 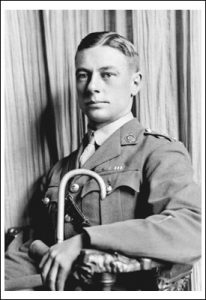 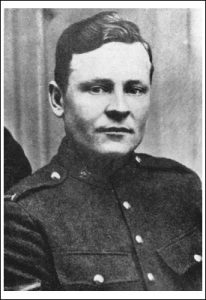 During the battles around Passchendaele on 30 October 1917, Lieutenant Hugh McKenzie and Sergeant George Harry Mullin both won the Victoria Cross for gallantry. The Regiment’s third Victoria Cross was won at Parvillers on 12-13 August, 1918 by Sergeant Robert Spall.

In November 1918, the Patricia’s were involved in pursuing the Germans and on 11 November 1918, No. 4 Company entered Mons. Shortly thereafter the Armistice was declared and the war was over. 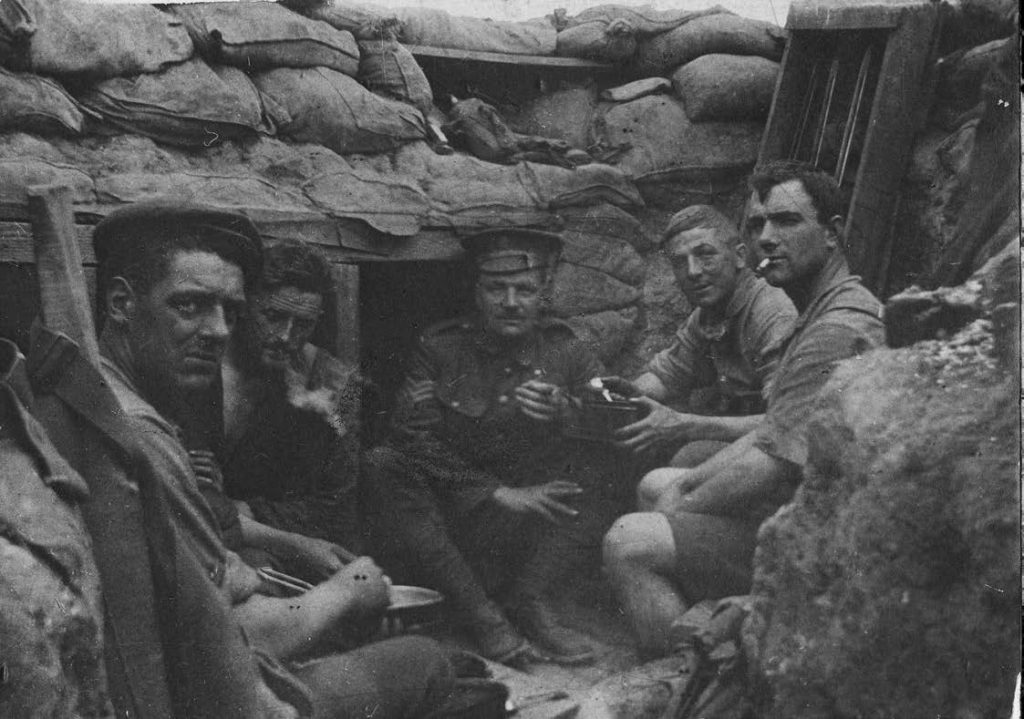 Battle honours in capitals were awarded for participation in large operations and campaigns, while those in lowercase indicate honours granted for more specific battles. Those battle honours in bold type are authorized for emblazoned 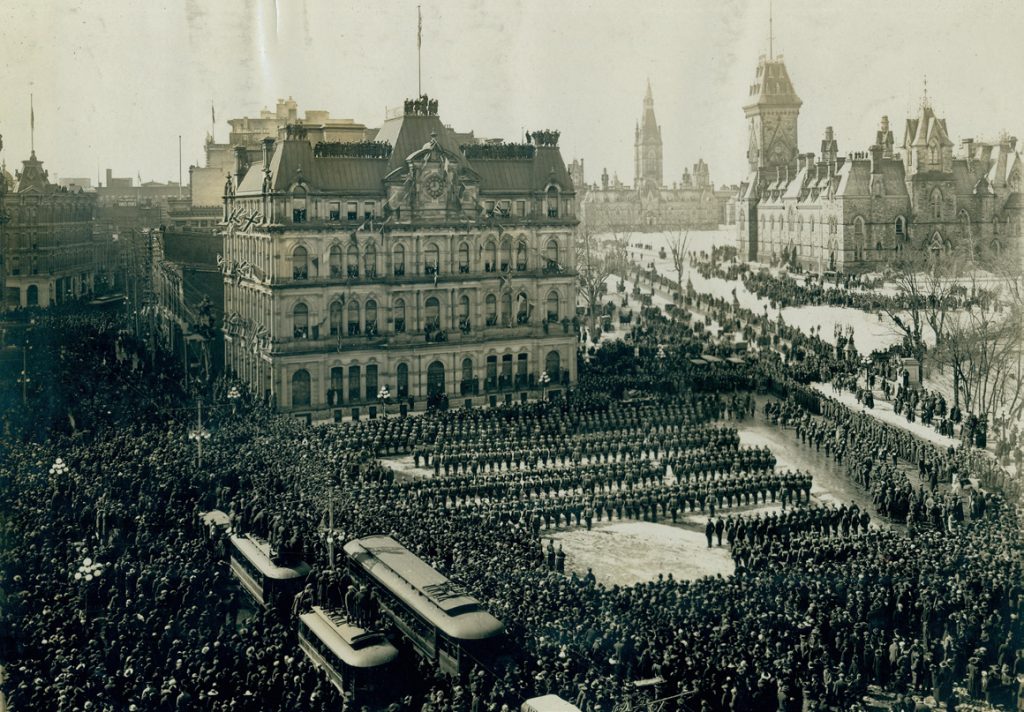